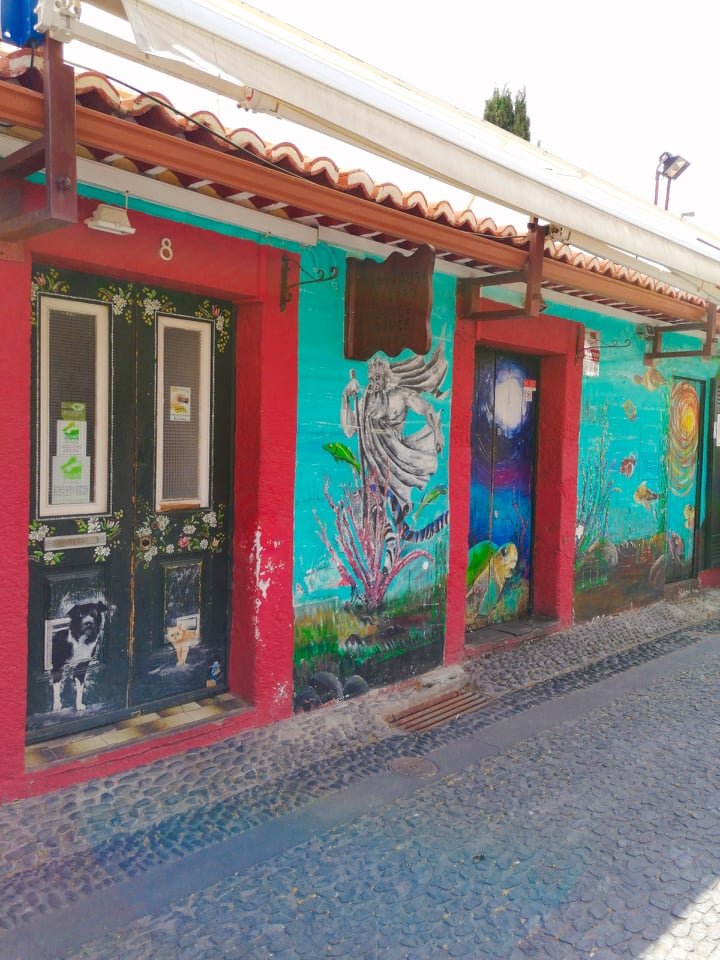 NOTE: No tour on June 25th as I won't be in Madeira

About 1300 French Privateers invaded Funchal in 1566 and terrorised the locals for 16 days.

The strongholds we had in Funchal back then were uneffective on the defense of Funchal.

Shortly after this invasion, funds were sent to Madeira to build forts.

The Old Town of Funchal was, for centuries, home of fishermen and shipbuilders. Until recently, the neighbourhood of the poor, neglected by the local government, most of the building got to the 21st Century falling to pieces.

The Old Town Free Tour takes place on Wednesdays at9.30 am and Saturdays at 2.30 pm.

The commentary on the tour is in English.

Some places might be added or excluded depending on the days, the group's pace and interest.

Funchal is a hilly place. We will go up and down stairs during the tour.

This tour is not suitable for wheelchairs or pushchairs.